I'm a big believer in self-improvement. I read a lot, but primarily non-fiction and I felt I had a fiction-gap that needed filling. So, I decided to look into what are supposed to be the most important works. There's no shortage of '100 books to read before you die' lists, but the problem was this: they all disagree with each other.

So, I decided to pull together the most reputable lists and see where there's overlap. In short, that's how this list was born. I've found it extremely helpful and have had friends ask repeatedly for it so I'm making it public here for anyone who would also find it useful in their self-improvement journey. If you've got questions/comments, reach out.

A note on the list: I'm committed to evolving this list over time. So, it may get tweaked now and then as I amalgamate more lists. Also, I'm writing a description for each book. I haven't quite finished that yet, but will continue to fill those in until it's done.

Disclosure: Some of the links below are affiliate links, meaning, at no additional cost to you, I will earn a commission if you click through and make a purchase.

You can listen to books too 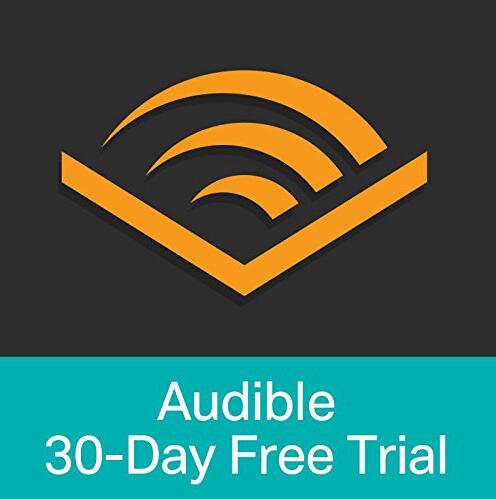 If you don't have time to sit and read -I don't- then you can 'read' on the go with Audible. I've made it through countless books this way and swear by it. Audible offers a free 30 day trial. I highly recommend giving it a try.